Home > Blog > 3 Tips on How to Tackle JC Physics

3 Tips on How to Tackle JC Physics 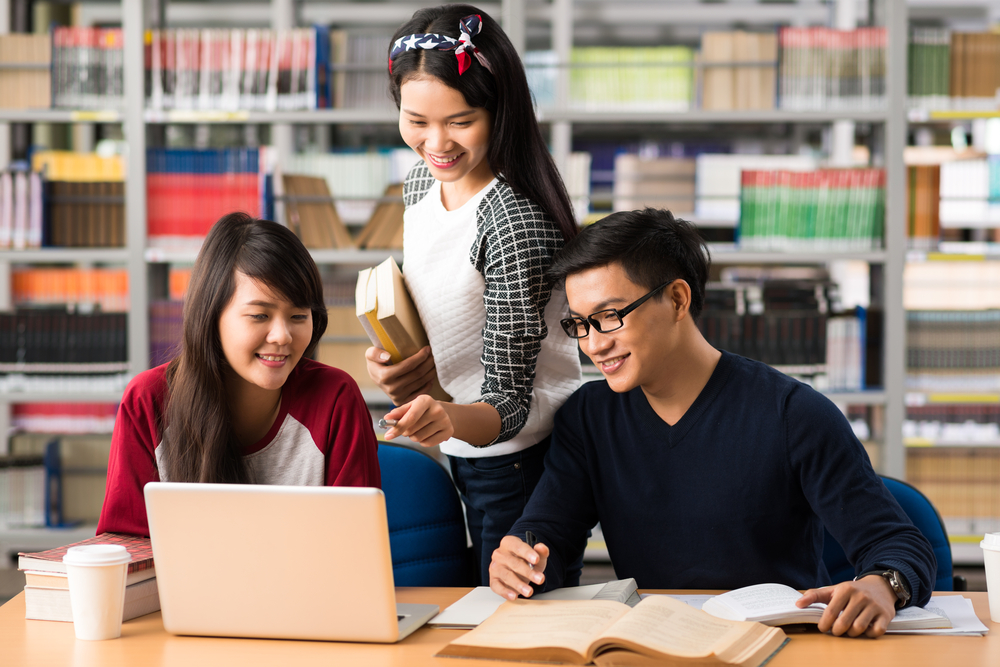 Going from secondary school to junior college could be a big leap for some as there will be lectures and tutorials as opposed to purely classroom learning and there is a sudden increase in content for some subjects. Luckily for physics students, the topics are similar with the addition of some new equations and concepts, as well as a few extra chapters. However, the examinations that test on the student’s knowledge application skills and could prove to be difficult for some, and thus they might consider taking up A Level physics tuition. Having been through the curriculum, I hope to offer some useful tips on how to tackle this subject.

Firstly, draw your diagrams for dynamics and forces questions. This would serve as a good visual aid to illustrate the forces acting on the body and would allow you to easily break the forces down to its components. For connected body questions, it would be advisable to draw one image where you consider all the smaller individual bodies as one large body to study the bulk motion of the larger connected body. Then you could follow up by drawing the smaller individual bodies to study how the smaller bodies interact with each other. Moreover, some tutors would advise that you break down the forces into parallel and perpendicular to the surface for objects on slope as the motion of the body is likely parallel to the slope.

Secondly, use units associated with the quantity given in the question to recall formulas. This helps to reduce the amount of memory work that you have to do. Though equations should come to you like second nature after doing many questions in school and in H2 physics tuition classes, this method could come in handy when you start panicking in the examination hall. Take for example questions on the amount of heat required to raise a body by θ ˚C, given that . Since the units must be the same for all terms in an equation, and the units for energy is joules, we can thus guess the equation for the heat required is Q=mc∆θ

Using some guessing and logical deduction, you could figure out what the equations are and reduce the number of equations that you have to memorise. Moreover, it could also be used to check whether the equations you remembered are correct though you should note that it would not check if you have missing terms and fails when there are constants of proportionality which have associated units.

Thirdly, try to understand what the various derivatives and integrals of certain quantity means. Renowned physicist Richard Feynman once said that “(calculus) is the language God talks”. If you scrutinize your H2 physics tuition notes and school materials, you would realize that most topics makes use of differentiation and integration. Though you would not be expected to integrate nor differentiate, you have to understand what the results of integrating and differentiating represent. In kinematics alone, displacement, velocity and acceleration time graphs could be linked through calculus, knowing one could allow you to derive the rest given the proper initial conditions. Some questions would ask you how to find certain quantities given a graph and you would need to relate the quantity to the correct aspect of the graph to find the answer. Hence, understanding the concept of calculus is important.

A trick that might work, though not all the time, would be to treat the (d_) as a very small amount of that qty. This is applicable in thermodynamics, if you have forgotten what the area under the pressure-volume graph means, for example. Since W= ∫P dv, and dv treating as a small qty, PV=(F/A)(V)=Fd you would hence know that it is work done. And since the pressure is due to particles in the system colliding with the walls of the container, it must be work done by the system as the force is exerted by the system’s particles.

These are a few tricks that have helped me survive through physics in junior college. However, if you are struggling with the subject, it’d be good to start H2 physics tuition early to build a string foundation. Tutors take time to understand you and uncover the misconceptions that you have so the earlier you start, the more effective it would be for you.

How to start JC 2 right

Studying H2 Math: Where to Find the Challenge 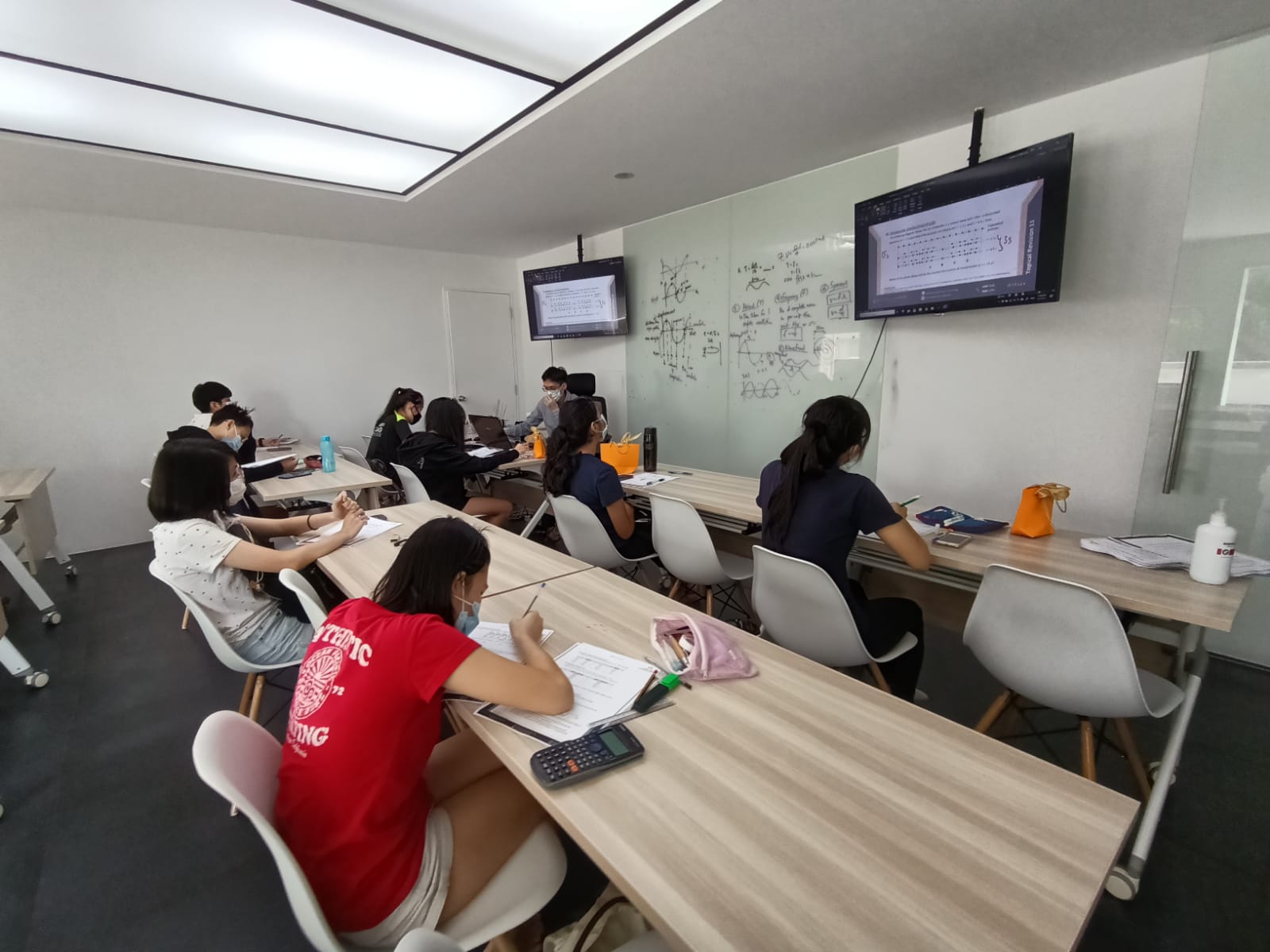 Studying H2 Math in the Time of Covid-19

Applicability of H2 mathematics to the COVID-19 Situation